I wrote this tribute to Lou for the Journal of Popular Music Studies and anyone who ever had a heart:
Text:
Lessons from Lou and the Village of Old New York  by Lisa Jane Persky


I didn’t know Lou Reed. I was too young to get into what we called Max’s Can be Shitty in the days of The Velvet Underground. I knew of Lou but only because he was around. Because he looked cool, handsome, pretty, even.  And that’s how we “knew” a lot of people and how we held friend apart from foe. I lived in the world Lou reflected, did my stints at 15 Sheridan Square and 217 2nd Avenue, 87 Christopher Street. The neighborhood was a sleepy small-town burg if you were “street” and as much as I could, I lived on the streets. The freedom was addictive. The squalor had glamour, then. So, I’m just going to go ahead and say I knew Lou.  I know Lou in the way that that you do—because he let us all into his world—which I had previously thought of as mine—and he let us in through his heart.

The old New York was our Mother. The old New York nurtured and supported play. It didn’t judge. The judging came later. You need time and freedom and garbage to play. Play is the way to discover your own idiosyncratic genius. Being okay with poverty gives you even more time to do it and you play hungry-which sometimes makes you better but also makes you worse. To play was the thing. We discovered, we struggled, we suffered. Because Lou was as he made himself out to be (which was one of us—but moreso), he made everyone want to tell their stories, and not only with music.

We were affected by his original sound. We identified with it. We made more things from it. This was the spirit of Downtown New York City at the time, where all the living and the dead of our Village would coincide like roots from which new stories grew. Only a moment in time but the thing was, we the people of it, reveled in our play. And we played until we got old.

Posted by Lisa Jane Persky at 12:43 PM No comments:


Blondie lyrics are me; "I Know But I Don't Know".  Fast Company brings you my (streaks and) tips for issues of focus: combine and blend.

Many thanks to Evie Nagy who knows how to whip it into shape. 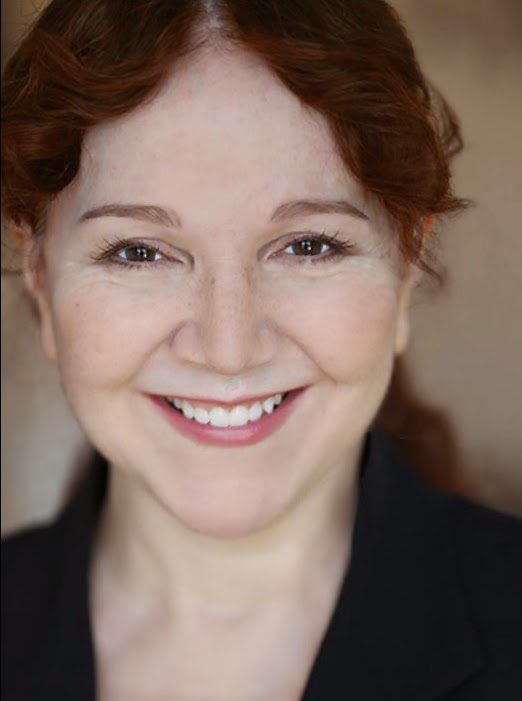 Photo of me by Kenneth Dolin


Posted by Lisa Jane Persky at 4:17 PM No comments: